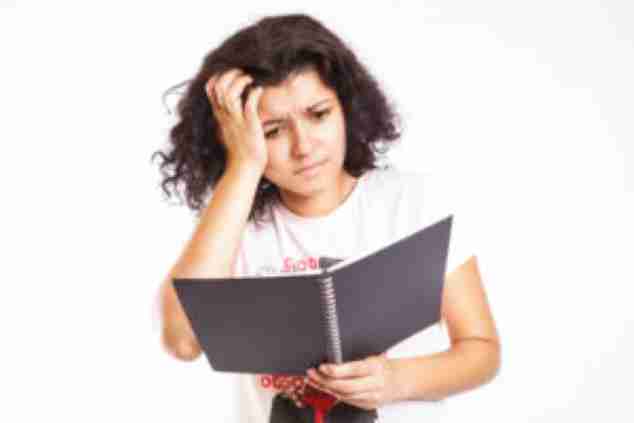 Air conditioning is a standard feature of the majority of workplaces today, particularly considering increasingly long hours spent in the office and the better documentation of the detrimental effects heat has on concentration. Despite this ubiquity, however, many people remain ill-informed of the technology and its uses. Here are some common myths that you may have heard circulating the office at some point:

The notion that being cold causes illness is completely untrue, and one only has to have the most rudimentary understanding of biology to understand why. Although being cold can make the body more susceptible to disease, a cold itself is caused by a virus, not the temperature of the room. Having said this, offices are still breeding grounds for illness due to the close proximity of workers and the static nature of desk work, and a cohort of sick workers is obviously undesirable. Air conditioning or not, the practice of hand-washing and maintaining a sanitary work environment is vital for office well-being.

Although air conditioning uses energy and so is, of course, contributing somewhat to global environmental issues, the technology used in modern air conditioners is becoming increasingly efficient and eco-friendly. Most are now rated A for energy efficiency and no longer run on refrigerants which deplete the ozone layer.

Even in smaller offices where you might think a small fan would be sufficient to cool workers, air conditioning tends to be the more efficient and environmentally friendly option. And on that note…

Ceiling fans work in very different ways to air conditioning and are a much less sophisticated technology, serving only to push air around as opposed to cooling it down. Indeed, you only feel cooler when using a fan due to the movement of air against your skin, which requires close proximity and will inevitably not be able to benefit all people in an office. Although fans can be used for areas where there is little air circulation, they are more suited to residential buildings where they can be placed wherever the owner wants them. An office needs a system in which all workers can stay cool, happy and productive.

Have a Question?
Manage Cookie Consent
We use cookies to optimise our website and our service.
Manage options Manage services Manage vendors Read more about these purposes
Preferences
{title} {title} {title}