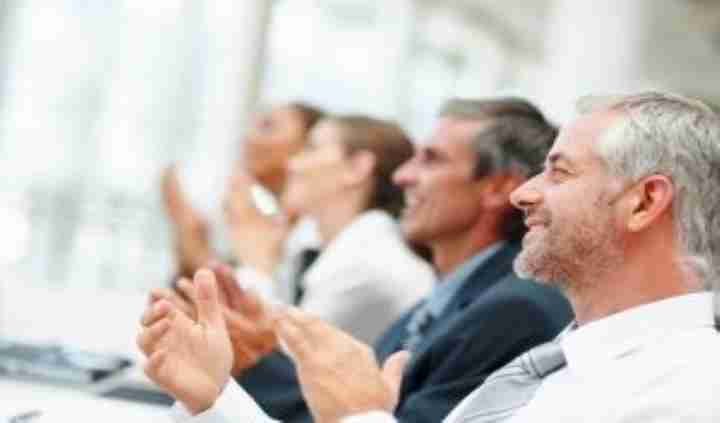 You will have no doubt encountered at least one conversation this past month about the temperature of your workplace; there will always be someone who is too cold and wrapped up in coats and another who is breaking open windows to stop them from sweating. Keeping temperatures consistent and comfortable can be a real challenge – however, a well maintained air conditioning system with the right temperature settings can be key to creating a working environment that all staff will be happy with.

Not only is this good for morale, but it is also hugely beneficial for productivity. It has been found that the ideal temperature for optimal office productivity is 21 degrees celsius. Anything above or below this can significantly affect workflow. If it’s too hot, you’ll often find staff taking long breaks while still leaving work at normal time, seeing working hours wasted. When it’s too cold, this can bring on feelings of illness, stiffness or lethargy from reduced blood circulation.

Getting the temperature right year-round is important, but never more so as in the summer months – and now is the time to start planning for it. William Nordhaus, an economist at Yale, found that those working within the coolest climates generated twelve times more economic output than those in the hottest. Meanwhile, a 1950s study in America of government typists found that air conditioning was raising their productivity by a quarter. Within factories, it helped cut absenteeism and stoppages. In 2002, Professor Gail Cooper wrote a groundbreaking book titled “Air-Conditioning America” in which she cites a 1957 survey that claimed 90 per cent of American firms believed ‘cooled air’ was the single biggest boost available to their productivity.

Not only does air conditioning help with increased workload, but it has to be said that well managed spaces can have a huge impact on staff welfare – cooling is known to lower mortality. Much research has found that during summer heatwaves, there are often sudden rises in the number of deaths relating to cardiovascular, respiratory and cerebrovascular disease. As air conditioning has risen in homes and workplaces, surveys have found that the numbers of people falling ill or dying during heatwaves have dramatically dropped – a working air conditioning system is a hugely protective factor in keeping staff and visitors healthy and working well, and an investment worth making.

Have a Question?
Manage Cookie Consent
We use cookies to optimise our website and our service.
Manage options Manage services Manage vendors Read more about these purposes
Preferences
{title} {title} {title}